The Rise of OpenStreetMap 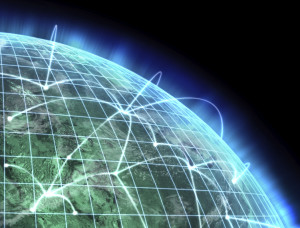 Online mapping has been dominated by Google Maps for some time. Nonetheless, OpenStreetMap is gaining fast. Though it is only 8 years old, it is obvious that the people at OpenStreetMap are vying for the title of most-used web map service.

Just like Google Maps, OpenStreetMap is a world map where users can plan directions and get street views of places they are curious about. It is becoming more and more popular. In March, it had almost 560,000 individual registered users.

Other companies are making the switch as well. For example, a well known social media service, Foursquare, made the change a few months ago. So, what is the reason that OpenStreetMap is becoming so popular? One edge that it has over Google Maps is that it enables users to update maps based upon experience. Two heads are better then one, right? And if you look at the success that Wikipedia has had with this philosophy, it points to a bright future for the fledgling digital map company.

Taking on Google is generally an unwise decision, but the search giant has recently suffered some defeats. For example, its Google+ social media service hasn’t yet emerged as a serious adversary to either Facebook or LinkedIn. Will OpenStreetMap deal Google another defeat? That’s tough to tell, but for now it’s clear that OpenStreetMap is making gains and growing in popularity.