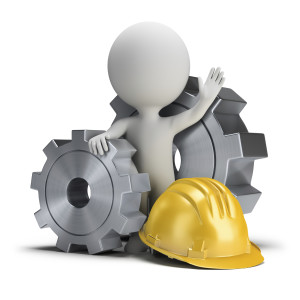 The more we rely on mobile devices the more we rely on one small technology. Batteries. Have you ever reached for your smartphone to look something up or to get directions and found that it has died? Well, in a few years, that could be something you don’t need to worry about.

A Better Battery on the Way?

Engineers at Chicago’s Northwestern University have been working on advancements in battery technology and may have discovered a way to make batteries charge in minutes and last considerably longer.

A Charged Battery for a Week

Here’s the bottom line: The new cell phone battery could stay charged for more than a week and then recharge itself in just 15 minutes. This is great news for you: It could mean that your iPod won’t run out of juice while you are working the treadmill at the gym. But the new, better battery may have a much greater impact: Based on the Northwestern story, this new battery technology could result in smaller and more efficient batteries for electric cars. This may help the United States—and other countries—cut its reliance on fossil fuels.

Advancements in battery technology are not something we typically pay attention to. But this one may have a massive positive affect our lives, and not just where convenience is concerned. This new lithium-ion battery may hold the key to a greater technological shift.