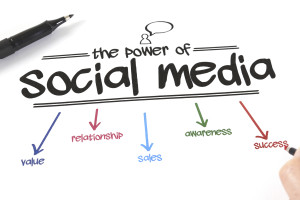 So now you are on Twitter, and you follow your friends and family, but you are sick of hearing about the brand new restaurant your sister went to. You want to hear more intriguing and worldly information.

You’re lucky: Great thinkers, legislators, celebrities, sports stars, scientists, and entrepreneurs all have their own Twitter feeds, and you can catch a glimpse into their lives by simply following them.

Here are 7 interesting individuals who will get you started if you aren’t sure whom to follow: