Retina Displays: Not a New Technology 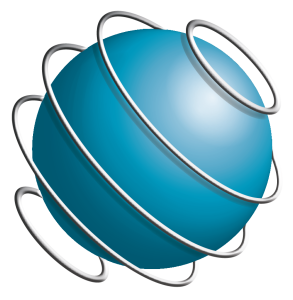 The country’s technology leaders never stand still and they’re always improving their products. It’s why major players such as Apple, Microsoft, and Google stay at the top of a competitive industry.

The Power of the Retina Display

One recent example of a company who is doing this right is Apple. Apple’s new Retina display offers the clearest images and videos compared to any other. This is due to the 2,048-by-1,536-pixel resolution. Digital Trends recently wrote an intriguing article about it, and it looks like Apple isn’t stopping there.

What does Apple have planned next? Evidently they are going to launch a line of MacBook Pros with a resolution of 2,880-by-1,800 pixels and a 15-inch screen. This is twice the clarity of the current MacBook Pro line. The idea is that by constantly enhancing the pixel density the human eye will ultimately be unable to differentiate the individual pixels. The human eye will then see the images as single continuous tones instead of a grid. This makes the images virtually flawless.

Not a New Technology

An interesting truth is that this is not actually a new technology. The U.S. military has been utilizing it in their flight simulators for quite some time. And IBM uses retina technology in their massive super-computers. However, until now, the technology hasn’t been available on the mass market. You can bet that after this next advancement comes out, consumers will be anxiously expecting the next advancement. So, Apple has the right idea to stay ahead of its competitors as far as screen technology goes.