Posted on April 1, 2014 by Administrator 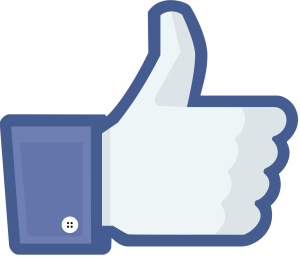 Facebook announced its plans last week to buy Oculus VR, a virtual reality firm, for $2 billion. The purchase will add to Facebook’s growing fleet of startup companies, including Whatsapp and Instagram.

Oculus was created by Palmer Luckey while he was studying at the University of Southern California. Luckey, a 20-year-old at the time, launched a Kickstarter Project in 2012 and introduced the Oculus Rift at tech conferences. The gaming system creates a virtual reality through the use of a headset that transports the user into a digital world. An HD, 3-D display lets the user interact in a chosen environment, with the help of a game controller. People who have tried the Rift say the system feels so real that they have even flinched involuntarily in response to perceived dangers. The Rift was honored by both CNN and Time in 2013 as one of the top inventions of the year. Eventually, the new invention caught the eye of John Carmack, who is the lead programmer of games like “Doom” and “Quake”. He joined the Oculus VR team last year as its chief technology officer.

Although the Rift was initially created for gaming, Zuckerberg has expressed that it is a new platform for virtual communication. “Oculus has the chance to create the most social platform ever, and change the way we work, play and communicate,” he said in a statement last Wednesday.

Oculus VR may be a new invention, but the idea of virtual realities is not a new concept. Competitors, including Microsoft and Google, also have VR technologies in the works. However, Zuckerberg has expressed that Oculus is “years ahead” of other similar technologies.