Google Patents: Now and Then 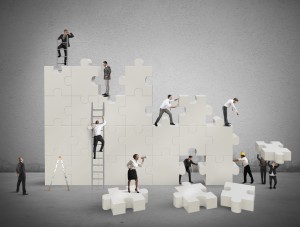 Interested in a smartphone that flashes LED lights at you when you have an incoming call? What about a mug that looks like a crayon? Good news. Inventors have filed patents on both of these items. You are able to view them online by visiting Google Patents.

The Wonderful World of Google Patents

You might not have heard about Google Patents, but it is quite intriguing. It can give you a glance at what the future possibly holds as you can explore patents that are granted in the U.S. There are many serious patents people have filed for, like new ways to give vaccinations. But there are lots of silly ones as well, like an electronic pickle jar game. To find these patents you can simply search for things that interest you in the Google Patents search engine. Give it a try, you will be amazed at how inventive and out there these creations can be.

Google has stated that its main mission is to organize the world’s information and Google Patents is one part of that mission. The info that you access when you browse within Google Patents originates from the United States Patent and Trademark Office. All patents issued in the U.S. are public domain, so that makes it very simple for Google to access such a searchable database. And this is no small database; it covers patents that have been issued in the United States from 1790 to the present!

Due to this huge span of time, with a little investigating, you can get an image of technological advancements this country has made. For example, you can see the patent that was given to Alexander Graham Bell for an automatic short-circuiter for telephones in 1880. If you would like see where we may be headed according to recent patents, check out Google Patents.